With Christ, we grow in faith and understanding. 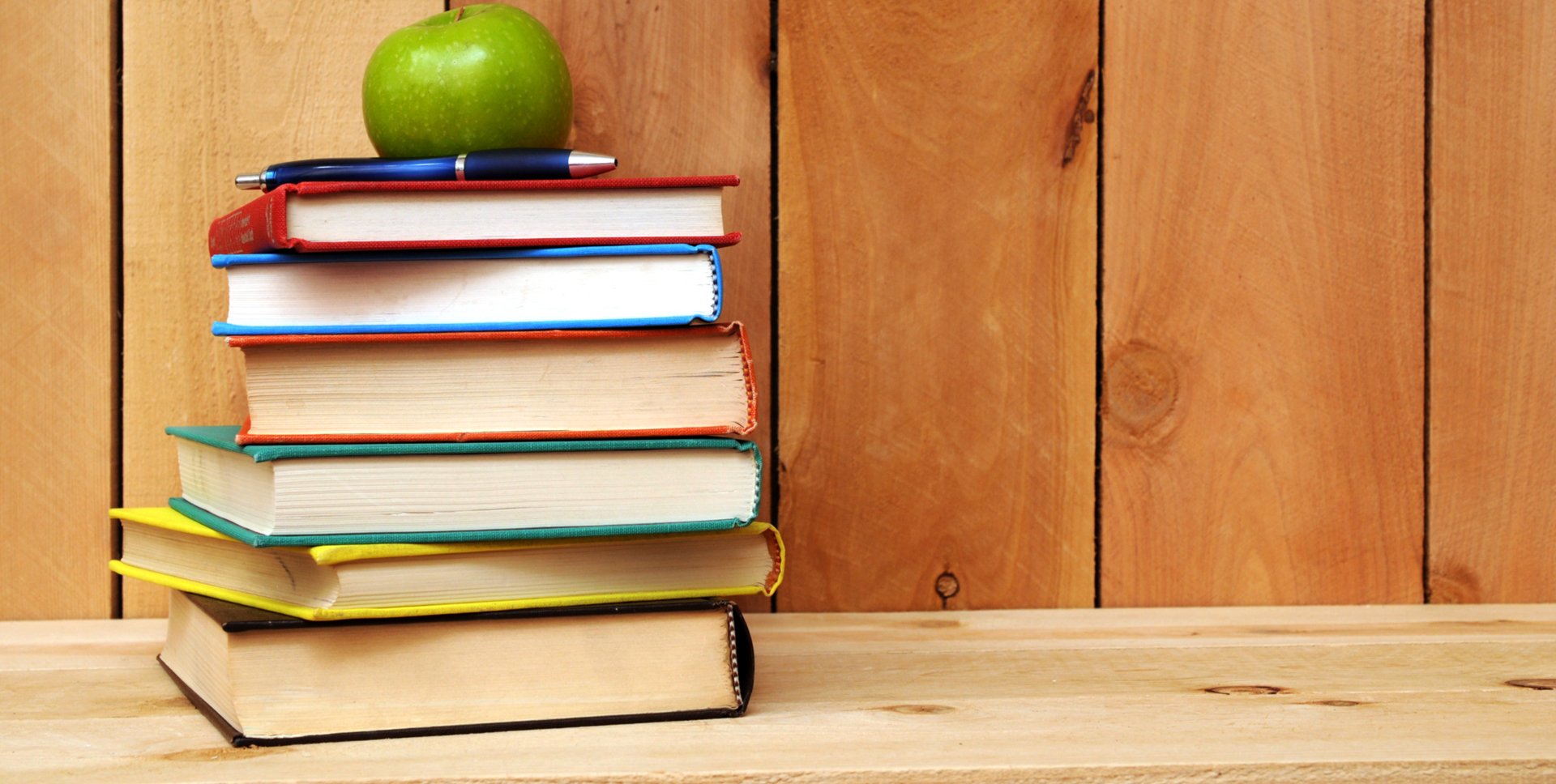 Congratulations to our Year 5 and 6 girls, who took part in the recent County Finals held at Fenton Manor. Winning three games and drawing one meant that they progressed to the semi-final where they managed to beat St Thomas' Catholic Primary, Tean. Their final game was a thriller which they managed to win 3-2, meaning they were crowned County Champions! Well done girls!

Fantastic success for our Y5/6 Girls’ football team this morning as they won the South Stoke Tournament. They will go on to represent South Stoke in the County Finals held at St George’s Park in November! Well done girls. 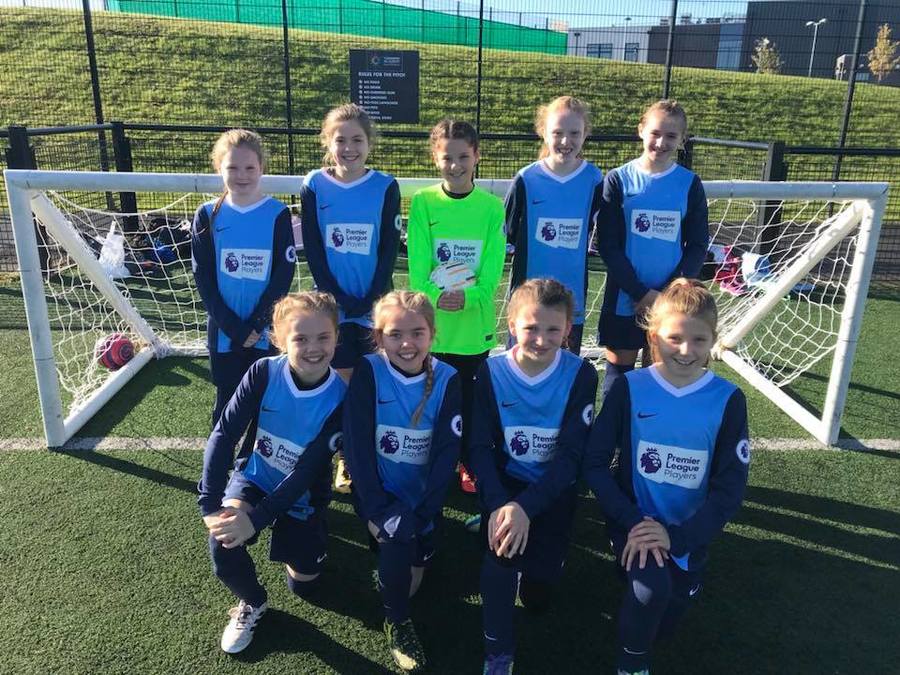 © 2020 St Teresa's Catholic Primary School.
school website, mobile app and podcasts are created using School Jotter, a Webanywhere product. [Administer Site]
We use cookies to provide you with the best experience on our website. Read our Privacy Policy to find out more.